Twitter has appointed Parag Agrawal as CTO, he is an IIT Bombay alumnus holds a PhD in Computer Science from Stanford University. He will take care of all technical strategies of the Company as sources said. 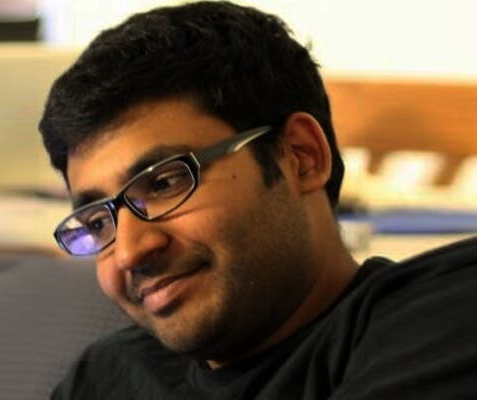 A few years back in 2011 he joined Twitter as an Ads Engineer, during his role Twitter Ads systems make its presence. He has also helped build and deploy a platform for online machine learning at Twitter during that time.

Recently he has conducted research on a large scale of data Management at top known organizations such as Yahoo! Research, AT&T Labs, and Microsoft research.

Before he joined Twitter, Top managements saw lots of changes during a couple of years. Currently, CEO and co-founder of the company jack is a successful person who is an American computer programmer. Currently leading Twitter and Square. So there is huge growth prospect we may see for his career in future.

Previous: What is the use of Functions keys (F1 – F12)?
Next: Things needs to check before buying a mobile